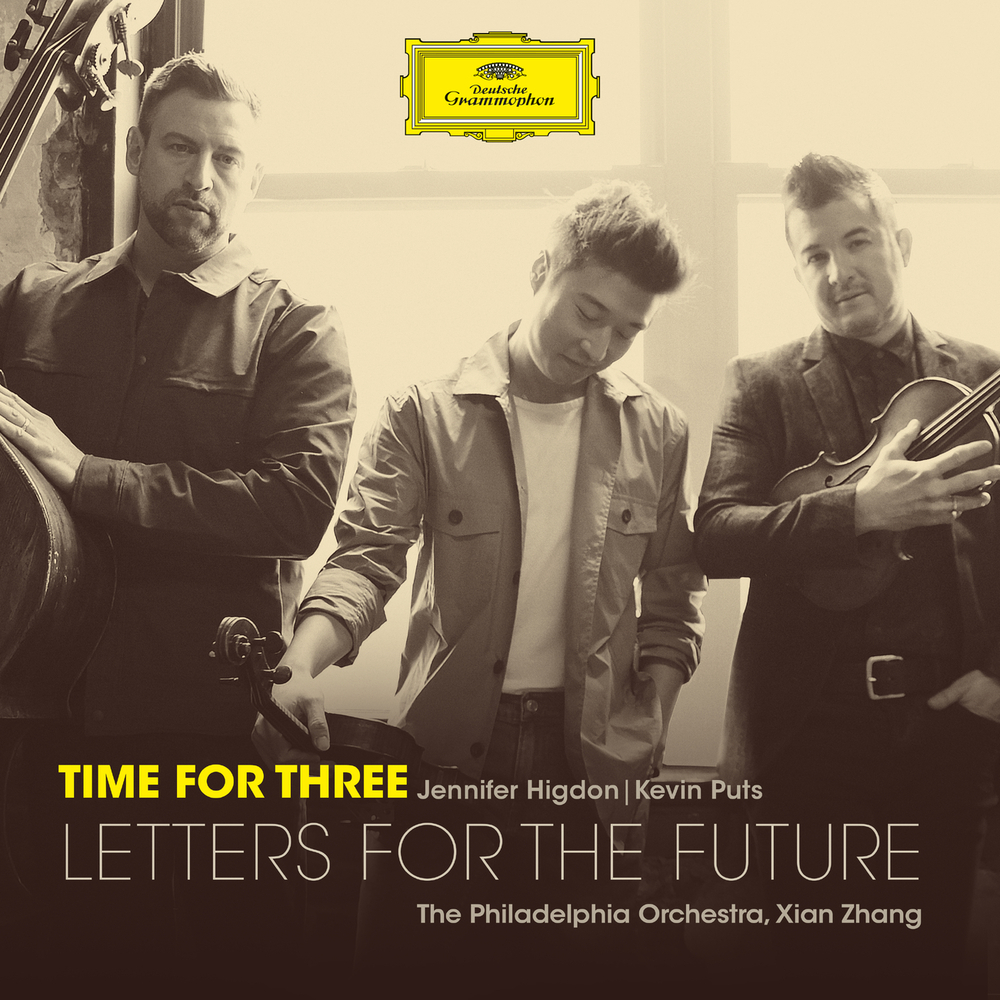 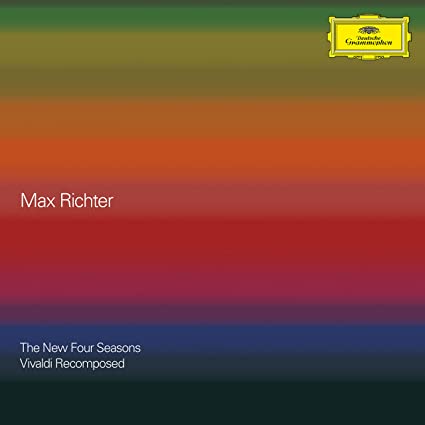 Letters for the Future: Time For Three

This new Richard Strauss collection is first-class in every way. Andris Nelsons is an amazing conductor and here leads the Boston Symphony Orchestra and the Leipzig Gewandhaus Orchestra - he is Music Director of both orchestras. He is in great demand appearing often with other major orchestras. He has a particular affinity for music of Richard Strauss and this site praised an all-Strauss DVD with the Royal Concertgebouw (REVIEW). This new collection includes all of the composer's major works (the Violin Concerto is not one of them). We also have music from Der Rosenkavalier, Feuersnot, Die frau ohne schatten, and Salome - and a true oddity, a minor work called Schlagobers Waltz. All are playe to perfection, and although it is suggested these are live recordings, there are no audience sounds or applause. There is maximum playing time in this set. Multiple track IDs are provided for every section of each work. Audio is superb, particularly the Boston rewordings. Another plus is this is a near-budget release. Could we hope for eventual release either on CD or DVD of the stunning Salome Nelsons and the BSO gave several years ago?

‍Time For Three is a string trio whose members are violinists Charles Yang and Nick Kendall, and Ranaan Meyer. Formed in 2003, they have a unique approach to music combining classical, , bluegrass, jazz and country music. Their previous recordings have been highly successful, and now we have this brilliant disk featuring two major concerted works written for them. Kevin Puts's half-hourContact has four movements, The Call, Codes (Scherzo), Contact, and Convivium. Jennifer Higdon's Concerto 4/3 is a bit shorter and has three sections: The Shallows, Little River, and Roaring Smokies. Three three members of the trio composed cadenzas for both works. This is exciting, dynamic music, a virtuoso workout for all, and it is appropriate that The Philadelphia Orchestra provide the accompaniment: all three were members of the orchestra. The recording was made September 2021 in Philadelphia's Verizon Hall, and the stereo sound is outstanding. A fascinating and important release!

If you love Vivaldi's famous The Four Seasons you will want to avoid this new version conceived by Max Richter. This music is virtually unrecognizable as performed by violinist Elena Urioste and Chineke! Orchestra along with synthesizers and electronic effects. The album cover describes this as "Vivaldi Recomposed." It is better described as "Vivaldi Massacred." For sure, skip this one.