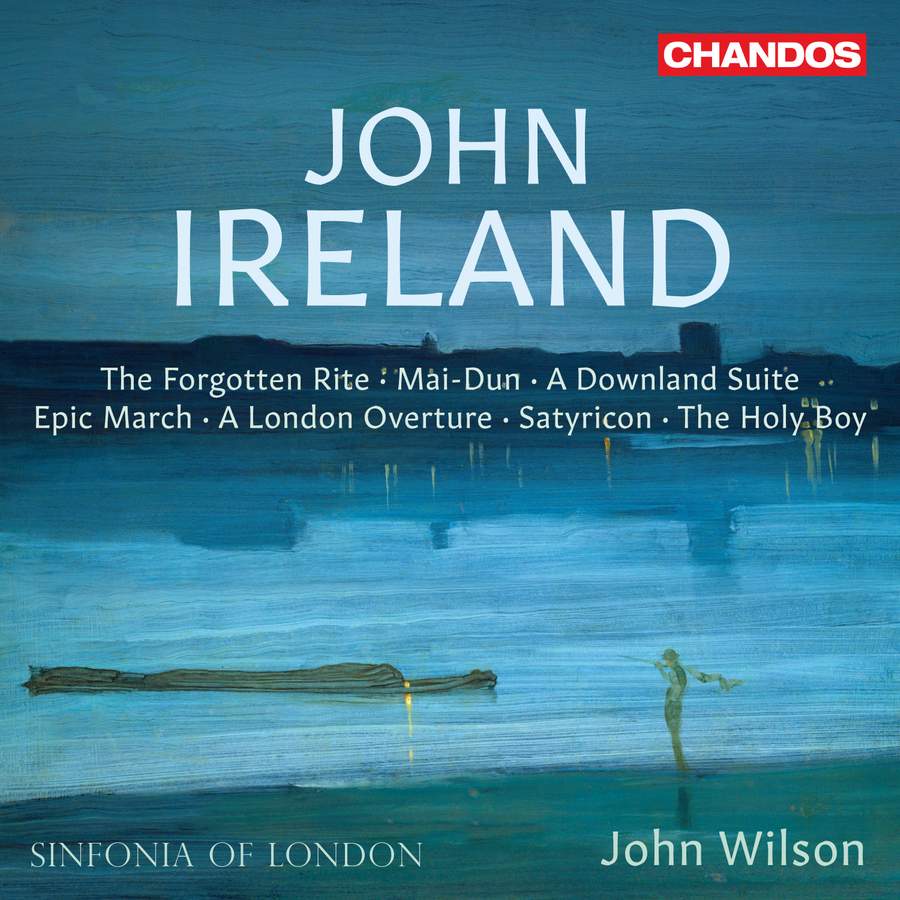 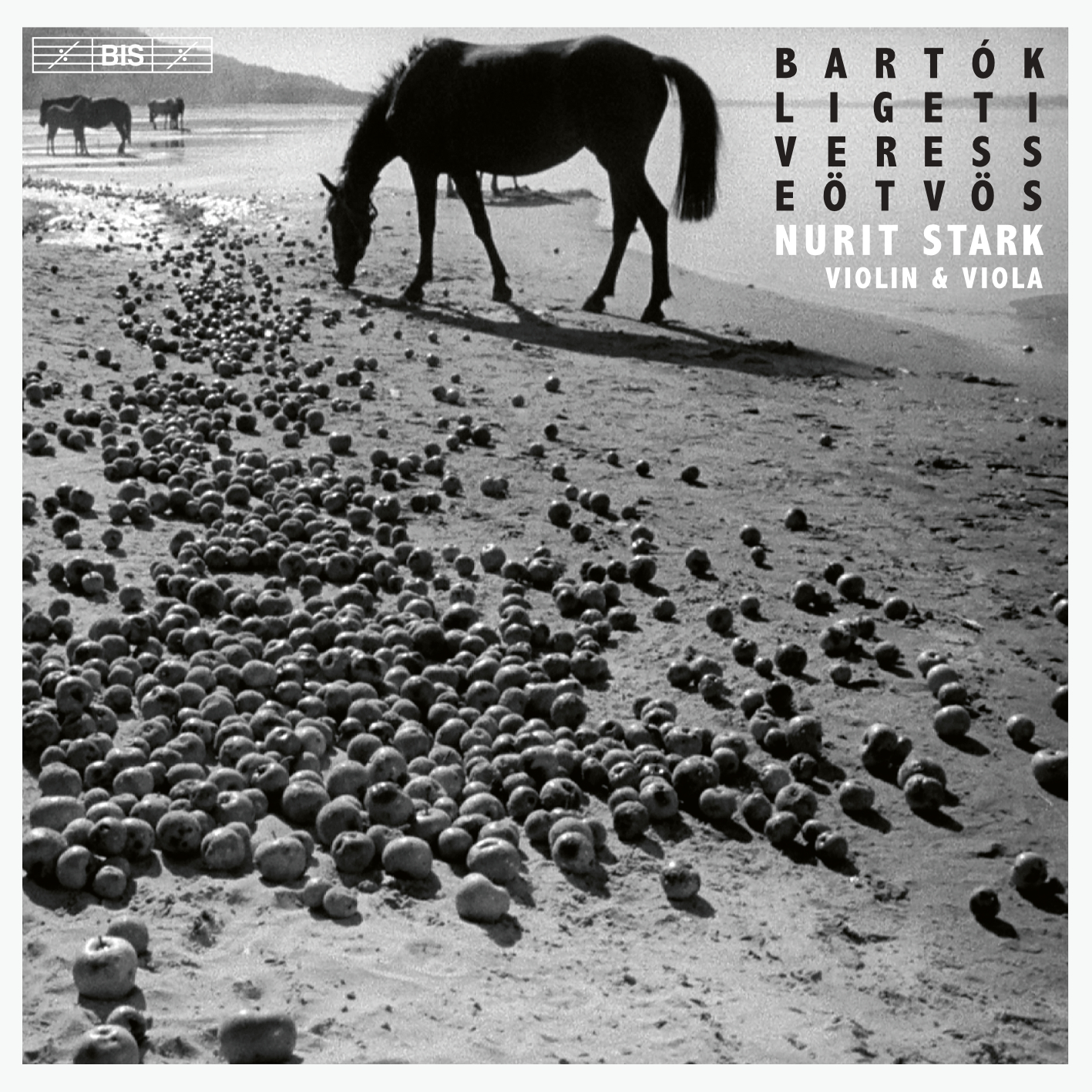 Chalk up another winner for John Wilson and his virtuoso Sinfonia of London, Here we have a splendid collection of music of British composer John Ireland (1879 - 1962). We have most of his best-known orchestral works ending with a rousing performance of the grand Epic March. Also The Holy Boy arranged by the composer for strings, plus A Dowland Suite originally for brass band, arranged for strings by Geoffrey Bush. Superlative performances as usual from Wilson and his hand-picked ensemble. The recordings were made August 2021 in London's Church of Saint Augustine, Kilburn. As with other releases in this series, the SACD sound is exemplary.

The amazing virtuoso trumpet player Hakan Hardenberger is featured on this spectacular disk of French concertos for the instrument. It begins with the imposing Tomasi concerto heard here as reconstructed by Hardenberger and conductor Fabien Gabel. It is a grand showpiece played to perfection here. We also have other works some of which show jazz influence: two concertos by Jolivet, Florent Schmitt's three-movement suite, and Betsy Jolla's six brief Lieder. The recording was made August 2021 in Sweden's Konserthuset Stockholm. The magnificent audio lets us her all of Hardenberger's acrobatic pyrotechnics with stunning realism. This a is a remarkable release, highly recommended.

BIS offers a fascinating disk of solo string music by four important Hungarian composers written over a span of eighty years. Giovanni Bietti's program notes describe in detail what inspired these pieces. All are a challenge for most listeners, particularly Peter Eötvös Adventures of the Dominant Seventh, a 13-minute traversal of a solo violin's abilities, here receiving its world premiere recording. The exciting young Israeli violinist/violist Nurit Stark already has a reputation for premiering contemporary music; Eötvös dedicated his Adventures to her, and she gave the premiere in 2019. She gives brilliant, assured performances of all of this music, and the recording made in Berlin's And
R.E.B. (June, 2022)