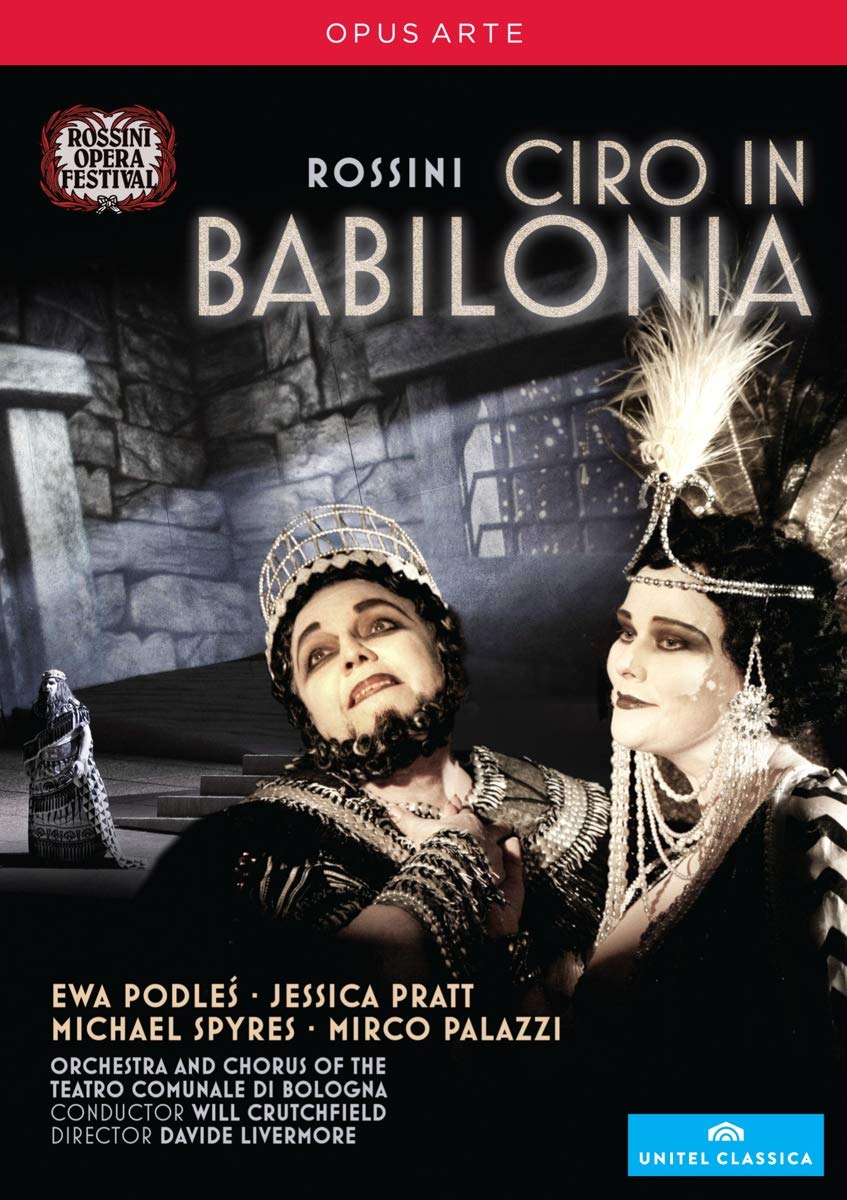 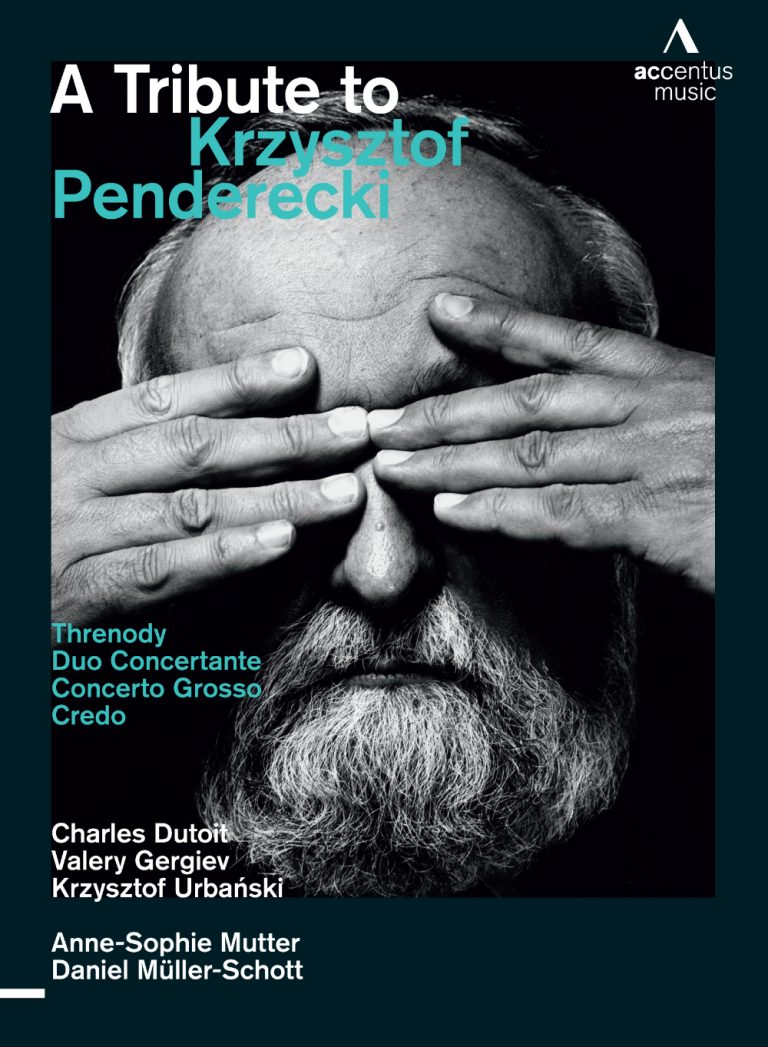 The Amsterdam Concertgbouw Orchestra has a long history with music of Richard Strauss, who loved the orchestra and appeared with it many times, often conducting his own music. Strauss dedicated Ein Heldenleben to Willem Mengelberg and the orchestra (now the Royal Concertgebouw Orchestra). Here we have an excutubg -Strauss program with this orchestra and the young Latvian conductor Andris Nelsons on the podium. It is a pleasure to watch Nelsons on the podium. He is precise, exact and active in an entirely convincing way, always on the move. Nelsons obviously loves music of Strauss; his opening concerts as music director of the Boston Symphony included concert performances of Salome, and he also performed it in Carnegie Hall with the Vienna Philharmonic. His Zarathustra is powerful indeed, and this is one of the most imaginative performances you'll ever hear of Till, with incredible virtuosity and tonal beauty. The only disappointment here is the central item, the symphonic poem Macbeth, a dreary, uninspired opus that I'm surprised the composer didn't revise or withdraw. It has no memorable music whatever, and goes nowhere.It is difficult to believe that a few years earlier than Don Juan and Death and Transfiguration. Nelsons and the RCOA do what can be done for Macbeth, bur it is the weakest link in the composer's output. Zarathustra is from a concert December 25, 2013, other works are from concerts May 7-10, 2014. Audio is excellent well capturing the rich acoustic of the Concertgebouw, and video is outstanding in every way. I experienced it on Blu Ray, and it is amazing.

Last June this site mentioned a superb documentary by Anne Schmidt depicting a year in the life of Krzysztof Penderecki (REVIEW). Now we have this magnificent concert presented in the Polish National Opera House in Warsaw November 23, 2013. It was a special event in every way, opening with Threnody, the first work of the distinguished composer to attract international attention. Then we have major concerted works and the magnificent Credo. All of the soloists are distinguished, and the three conductors participating show their dedication to the music. Video is as good as it could be, and audio is equally fine. There is an important bonus, a 15 minute interlude the composer discussing his music. This is a major release.

Rossini composed two operas based on biblical themes, Ciro in Babilonia which premiered in 1812 when the composer was only 20, and .Moses in Egypt written six years later, known today in is revised form. Set in 539 B.C., Ciro is taken from the Old Testament telling of the king of Persia, Cyrus the Great, and his unsuccessful battle with Belshazzar, ruler of Babylon. Will Crutchfield has revived the opera, and this DVD offers a performance taped August 10, 2012 at the Pesaro Rossini Opera Festival. Stage director is Davide Livermore, sets and lighting are by Nicholas Boveym and costumes by Gianluca Falaschi. Usually I annoyed by "modern" productions of opera, but this one really works and is fascinating. It is presented as if it were a silent black and white film, with a large screen in the back where episodes were shown with captions for key dialogue. A small audience seated in front responds enthusiastically to the dramatic situations. They are joined on stage by the singers who almost seem to be stepping out of the background. The performance is stunning. Mezzo Ewa Podles, although now 60, is perfect as Ciro, her huge, rich voice and impeccable coloratura meeting every challenge of Rossini's score—this is the longest and most challenging roles for contralto the composer ever wrote. Amazing, as id the rest of the cast, particularly tenor Michael Spyres as Baldassara, and Jessica Pratt as Amira. The orchestra plays wonderfully and it is obvious that Crutchfield totally understands the score. Video is state-of-the art, audio as well. The confused plot is clarified by the subtitles. Don't miss this perfect performance of a seldom-heard opera.
‍
R.E.B. (December, 2014)