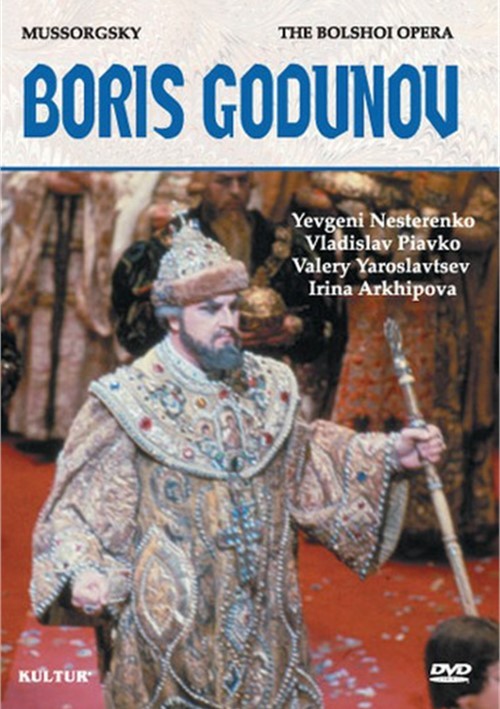 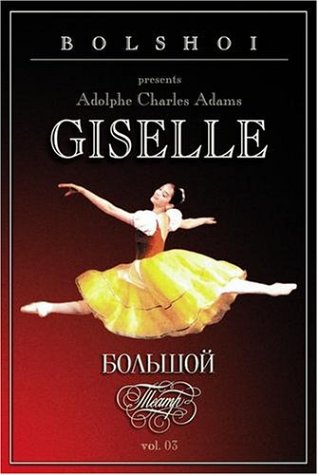 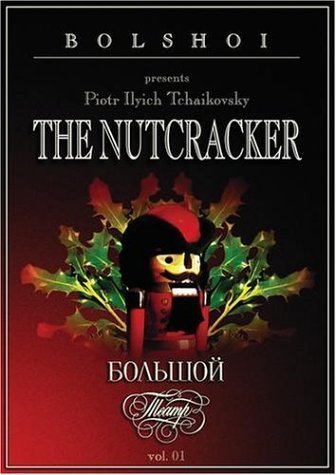 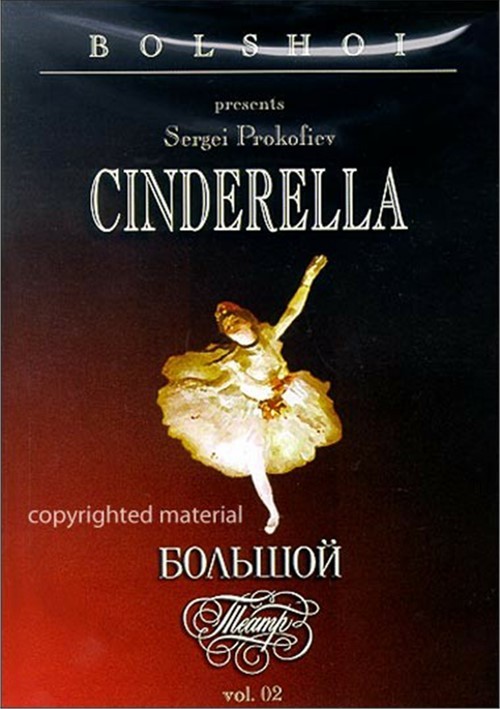 These are the first four releases by Universal on the ABC Empire label (a fifth, a Bolshoi production of Pagliacci, is mentioned in each booklet), issued at about half the price of "regular" DVD operas/concerts, Nutcracker and Cinderella listing at about $18, Giselle at $17, and Boris at $14. DVD cases proclaim all of these are 5.1 surround sound which is not true. All of these are quite old recordings, Boris dates from 1978, Giselle from 1975, Nutcracker from 1978, and Cinderella from 1985. It is misrepresentation to call these surround sound recordings. Yes, there is some sound coming from all speakers, but it is of poor quality. The transfers from original sources have been poor - picture quality generally is miserable, with untrue colors, occasional "white spots" on screen, and poor edits. All DVD booklets give limited information about the composers and music, with a synopsis of action. There are no track listings, no timings, no information about performers, most of which, when listed at all, are identified by their last name preceded by their first name initial. Collectors surely would wish to have more information than provided here.

All of these appear to be films done for television. The ballet performances are adequate, sometimes outstanding on the part of principal dancers. The performance of Mussorgsky's masterpiece is superb; Evgeny Nesterenko's Boris is impressive with Irina Arkipova a voluptuous Marina. The impressive performance of Boris Godunov is worth owning; the other DVDs are an embarrassment to the world of DVD.
‍
R.E.B. (June, 2004)