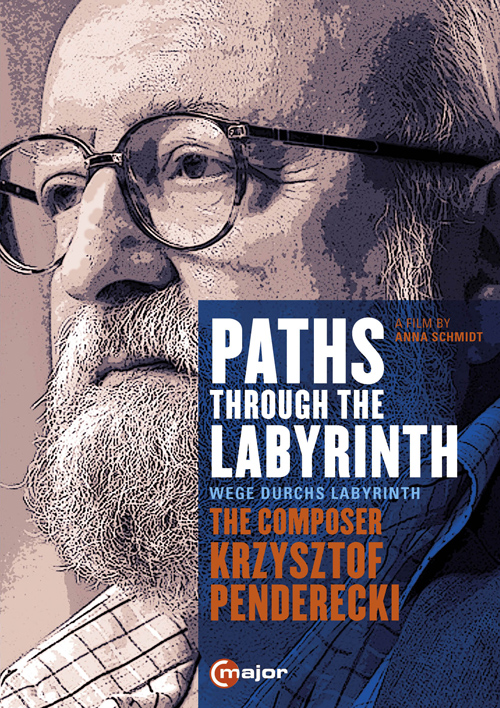 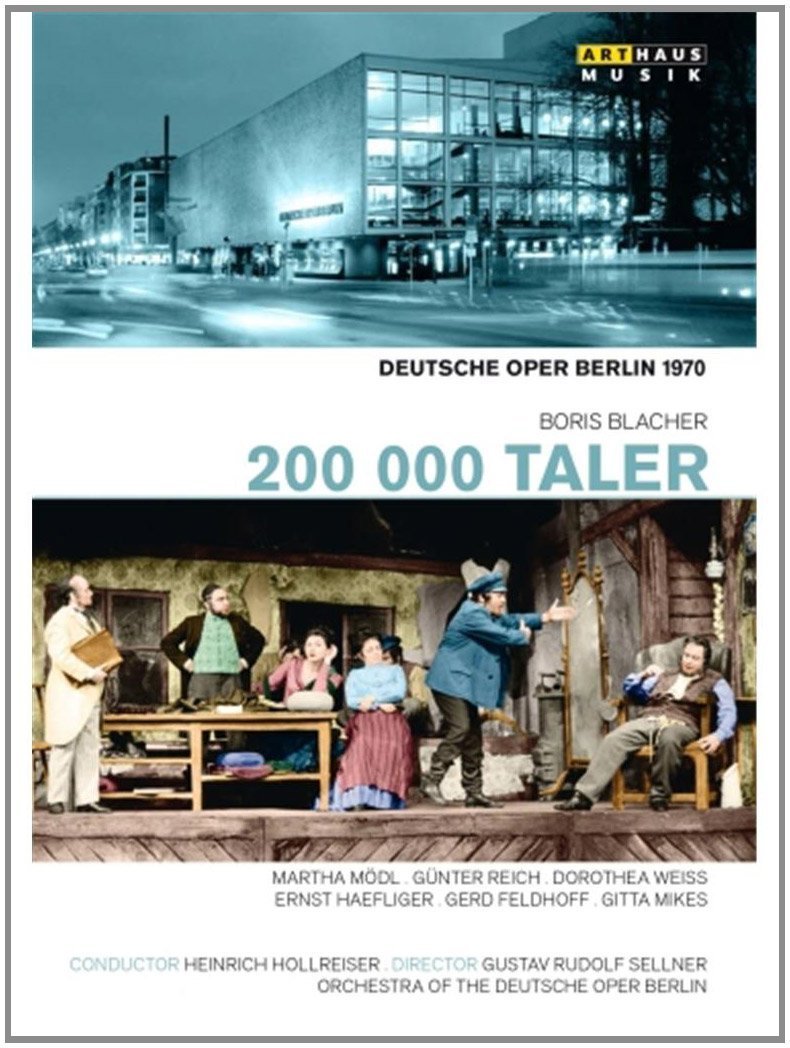 "PATHS THROUGH THE LABYRINTH"

This production of Boris Godunov is directed and conceived by Calixto Bieto. His controversial and tasteless productions of Un ballo en maschera, Die Fledermaus, The Flying Dutchman and Abduction from the Seraglio, have offender most audiences, as he continues with his ill-begotten destruction of operatic masterpieces. It is incredible to me that opera houses apparently endorse him. We are fortunate that Bieto's version of Boris Godunov is relatively tame for him. Mussorgsky's magnificent music always impresses in spite of directorial aberrations. The original version is used, but it is unwisely updated, and the big choral scenes don't amount to much. Sets are minimal and effective use is made of lighting. Boris in this production is a young man. The young Ukrainian bass-baritone Alexander Tsymbalyuk impresses vocally and is dramatically convincing. If you are looking for a "modern" version of Boris, you might sample this, but I imagine most viewers would prefer the original thing, particularly the 1978 Bolshoi presentation (REVIEW). A splendid Mariinsky production conducted by Gergiev also is recommended (REVIEW).

Legendary Polish composer Krzysztof Penderecki is featured on a superb documentary by Anna Schmidt who devoted a year to traveling with him and filming various events and interviews. Penderecki first came to many music lover's attention in 1960 with his challenging Threnody for the Victims of Hiroshima, and you can watch him conducting parts of it on this DVD during a concert last year to celebrate his 80th birthday. It is unfortunate that no complete works are given, just excerpts. Why weren't some included on this DVD? There is plenty of unused space. But there is much of value here. Penderecki obviously is a gentle, caring man with a sense of humor as well. Photography is superb, audio excellent stereo. Commentary by pop star Johnny Greenwood is a dubious bonus; of far more interest are the comments by Lorin Maazel.

Boris Blacher (1903-1975), one of the most respected German composers and teachers of his time,seems to have been forgotten by today's audiences. He first attracted attention with his brilliant Orchestral Variations on a Theme by Pagan composed in 1947, recorded three years later in Berlin with Ference Fricsay conducting. Blacher wrote several operas and ballets; his chamber opera Romeo and Juliet was premiered at the Salzurg Festival in 1950. His last opera, 200,000 Taler, was premiered at the Berlin Opera in 1970, a production featured on this new DVD. Blacher was a great favorite in Berlin, and 200,000 Taler pleased audiences more than critics who had expected something more avan-garde. Some of the leading opera singers of the time were featured in the production, and all participated enthusiastically. The opera takes place in a Jewish community in Galiceo in the 19th century. The title, 200,000 Taler, refers to the lottery prize supposedly won by the poor tailor Schimele, whose beautiful daughter Bielke is his only hope for financial security. She is courted by his landlord Solomon and his agent Koltun, as well as by the poor young apprentices Motel and Kopel. Schimiele enjoys his new prosperity and gives away much of it to worthy causes only to find that the prize was fraudulent and he is again poor. The opera ends as Bielke and Motel begin their new life. The performance is spirited, but the music consists mostly of musical conversation with memorable melodies absent; orchestral accompaniment is far more interesting than the vocal line. This is an opera unlikely to be revived, and for good reason. But for a glimpse of the Berlin music scene of more than four decades ago, here it is. Video is excellent, as is the stereo sound.
‍
R.E.B. (June, 2014)