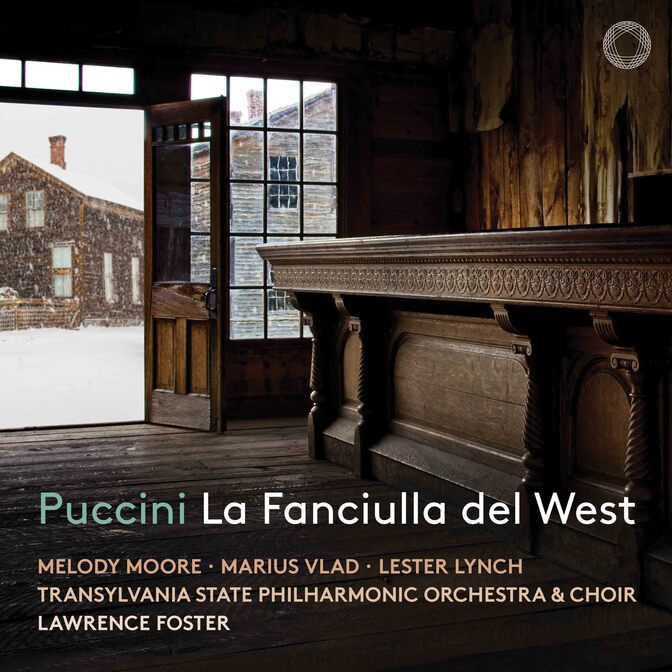 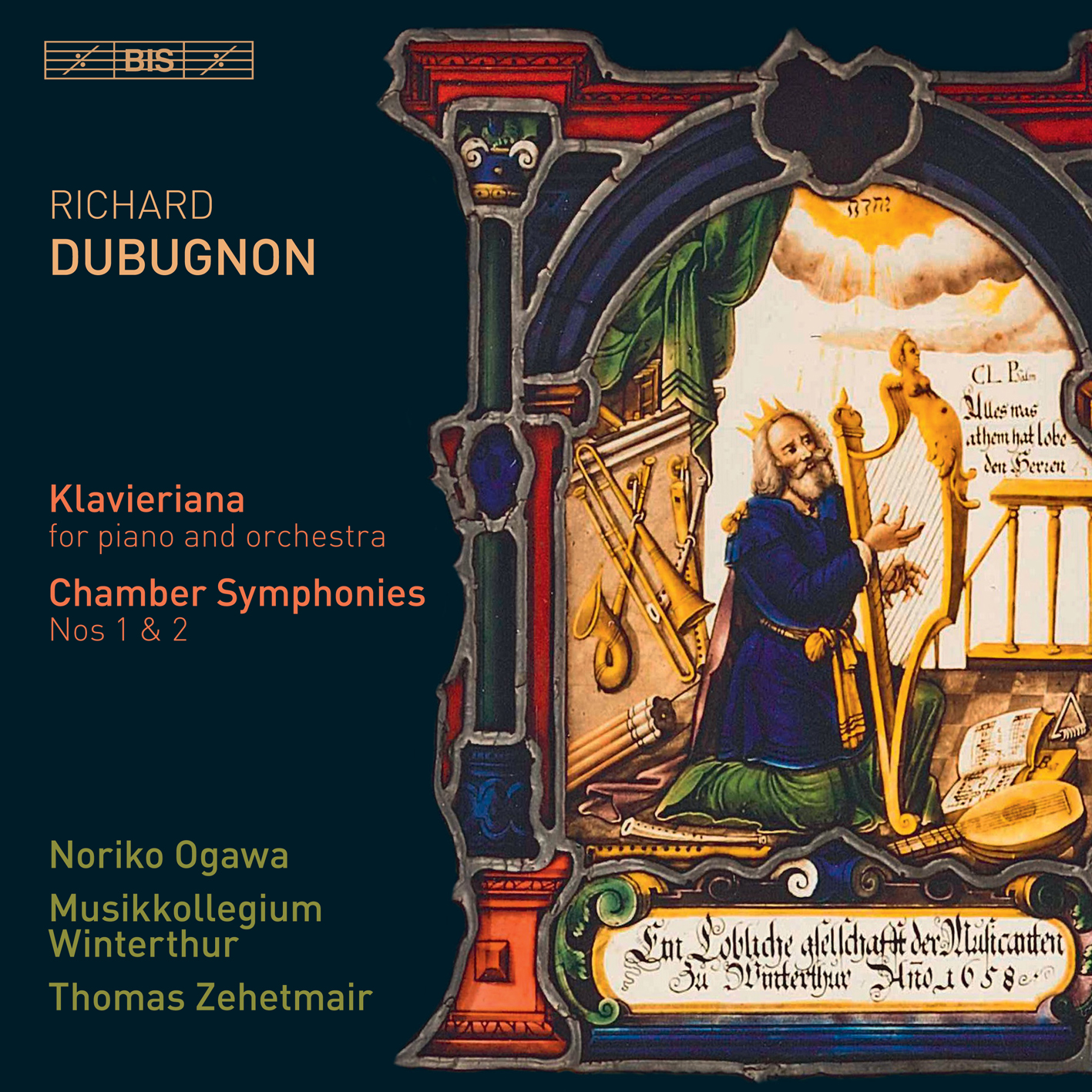 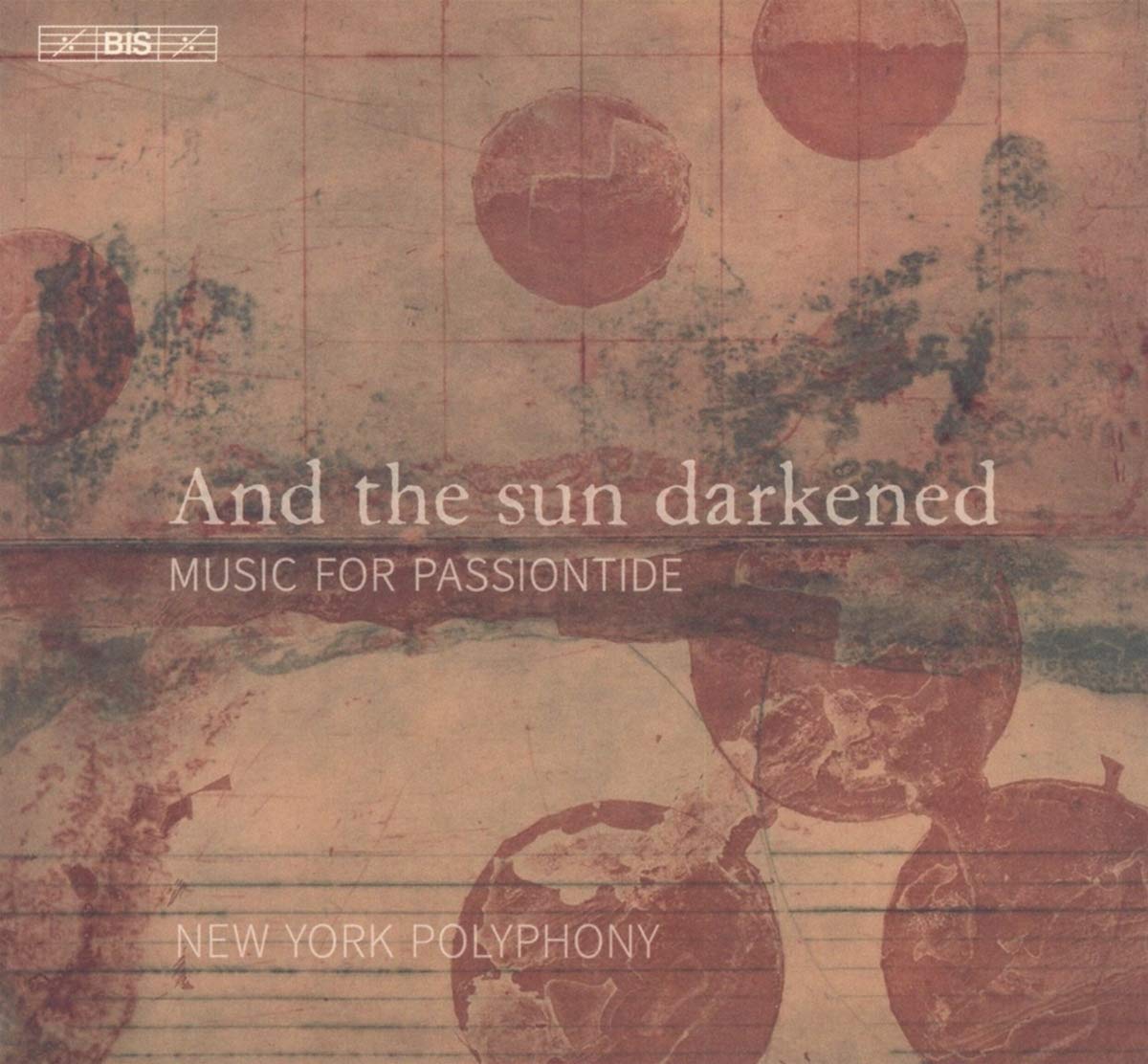 There are many DVD videos available of Puccini's La Fanciulla del West. The leading role of Dick Johnson is a favorite with tenors. Placido Domingo has three videos, one from the Met with Barbara Daniels as Minnie, one from the Royal Opera with Carol Neblett, and one from LaScala with Maria Zampieri. There also is a video with Jonas Kaufmann and Nina Stemme. There also are the famous early stereo recordings featuring Renata Tebaldi and Birgit Nilsson as the heroine, and the exciting Magda Oliviero version also is available. This site praised the Pentatone reissue in multi-channel sound of the 1977 Royal Opera performance with Domingo, Neblett and Sherrill Milnes as a particularly menacing Jack Rance (REVIEW). Now we have this SACD recorded December 2019 at the Studio of Radio City, Romania. The remarkable American soprano Melody Moore, who already ha to her credit SACDs of Puccini's Il Tabarro, Verdi's Otello and Mascagni's Cavalleria rusticana, is a strong Minnie. The remainder of the cast is equally impressive although Lester Lynch's Jack Rance doesn't match the sinister singing of Sherrill Milnes. Audio is excellent, and this is a hamdsome, first-cass presentation with a 132-page booklet that contains the complete libretto.

Richard Dubugnon (b. 1968) is perhaps the most widely performed living Swiss composer He has received many awards, and many well-known conductors champion his music. He has had many commissions and orchestras that have performed his music include the New York Philharmonic Dallas Symphony, NHK and BBC Symphony Orchestras, and the French National Orchestra. There are a few recordings of his music, in particular two Naxos disks of orchestral music. This new BIS release features two Chamber Symphonies, and a rather odd 26-minute work called Kreisleriana scored for piano, orchestra and celesta obbligato. It was inspired by Schumabnns piano work of the same name. Debugnon wrote it in in 2015 for Kathryn Stott. It has three movements plus a cadenza and often the celesta echoes the piano. It is a virtuoso work, played here by Noriko Ogawa, who gave the premiere in February 2019. It is an abrasive work that probably will not be played often. Chamber Symphony No. 1 was composed in 2013, commissioned by the Lausanne Chamber Orchestra. It is a 16-minute one movement work inspired by similar works of Schoenberg and Berg.The premiere was given by the Lausanne Orchestra in 2013 conducted by the late Leon Fleisher. Chamber Symphony No. 2 dates from from 2017 and has four sections: Chaconne, Fugue; Chaconne,amd Largo. It is a virtuoso work and often musicians double on other instruments. Program notes suggest the influence of Messiaen. It surely is a more interesting work than Symphony No. 1.The composer's program notes discuss his intentons in these works Performances are by the Musikkollegium Winterthur, founded in 1629. Their current chief conductor Thomas Zehetmeier leads these performances which were recorded in the warm acoustics of Stadthaus, Winterthus September 2019. Excellent engineering as usual from the BIS recording staff. Unusual repertory, expertly presented.

This site has praised a number of recordings by New York Polyphony, whose four members are listed above .Most recently here was a SACD of music of Francisco de Peñalosa, Pedro de Escobar, and Francisco Guerrero (REVIEW). This new SACD is called And the Sun Darkened, and contrasts music by Baroque composers (Compere, Desprez, Willaert and de la Rue, with more modern works by Andrew Smith (b. 1970) and Cyrillus Kreek (1889 - 1862). If this repertory appeals to you, here it is done to perfection. The recordings were made June 2018 in New Jersey's Princeton Abbey. Complete texts and translations are included.