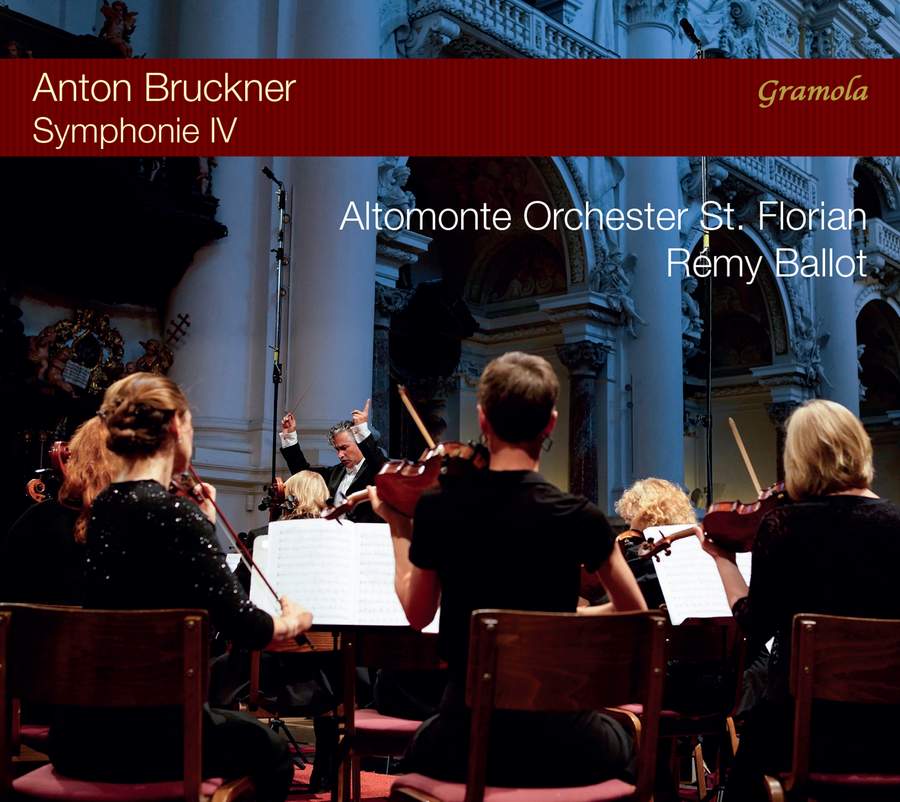 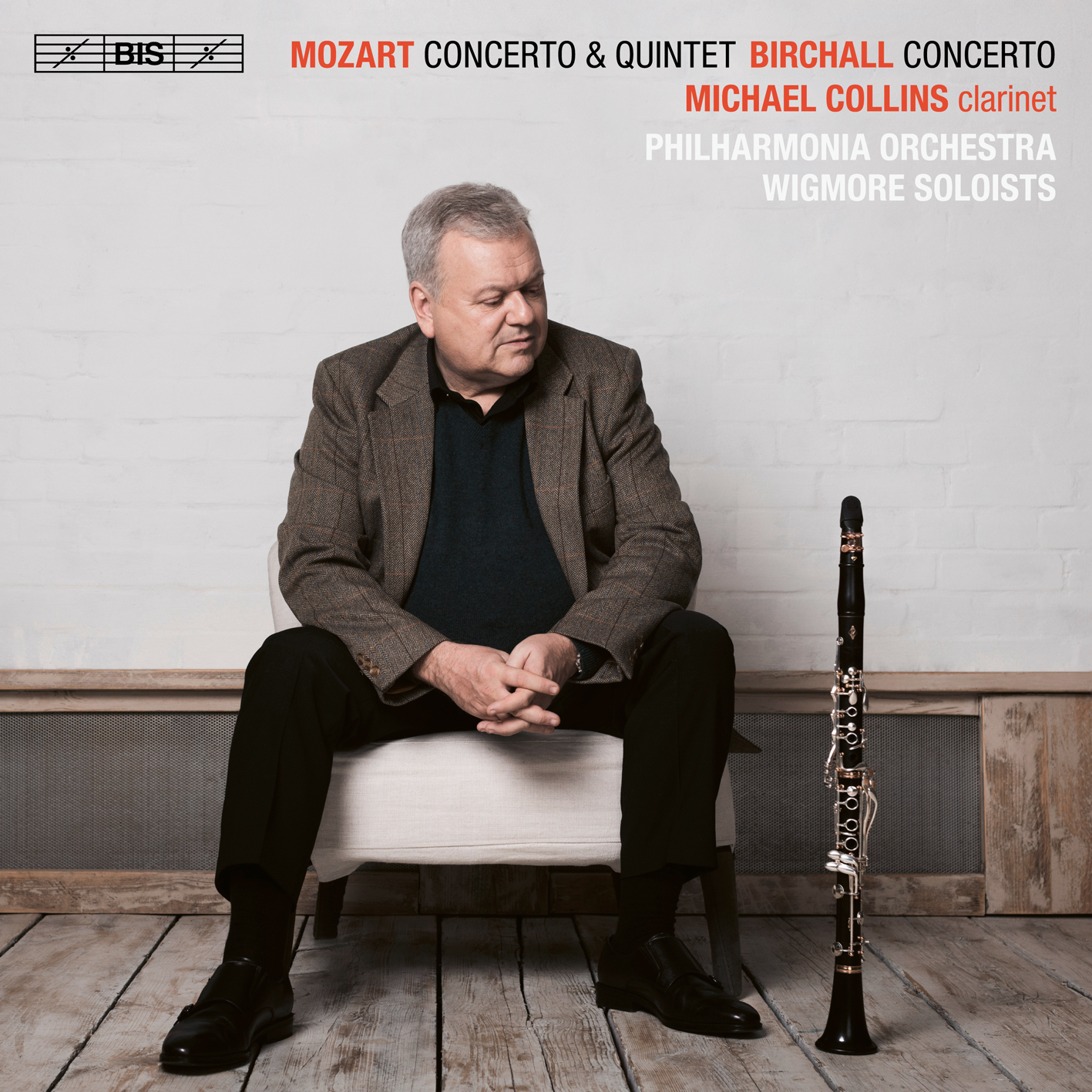 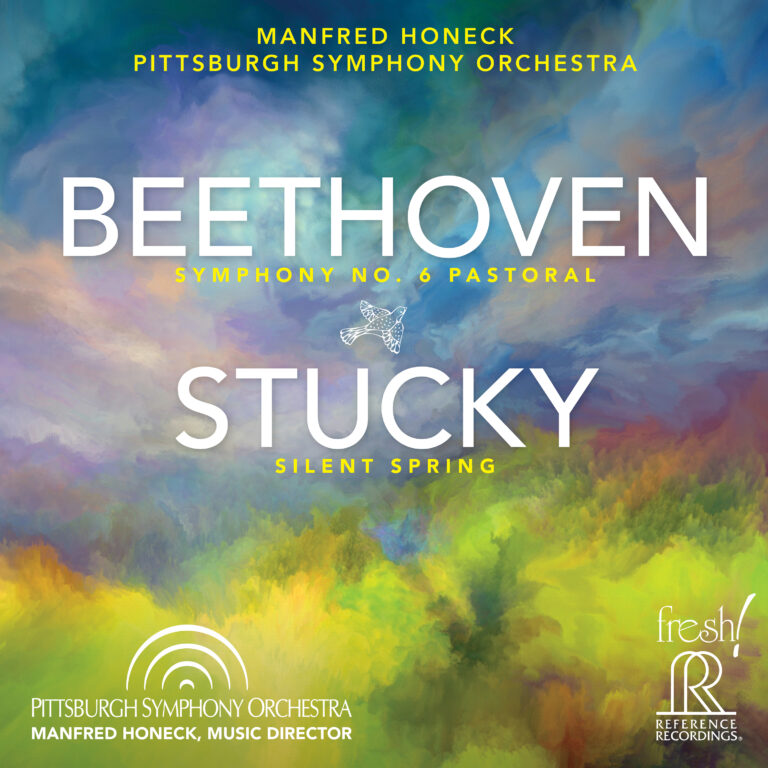 This site has praised some previous Bruckner recordings led by Rémy Ballot, but this latest performance taped live August 21, 2021 in Stiftsbasilika St. Florian, Upper Austria, does not compete with many other SACD versions with major orchestras conducted by Jansons, Honeck and Jurowski, and there are fine videos of sterling performances conducted by Barenboim, Celibidache, Thielemann, and Wand. Audio on this new disk offers a big symphonic sound, but sometimes detail is lost. Skip this one!

Master clarinetist/conductor Michael Collins has made many superb recordings. On this new disk he turns his attention to Mozart, the Clarinet Concerto and the Clarinet Quintet. These are performed with the rich sounds of the bassett horn, and fine program notes by Stephen Johnson give details of Mozart's fascination with this instrument. The disk ends with a concerto for bassett clarinet composed by Richard Bicknell (b. 1984) written for Collins. There are three movements,Metamorphosis, Still Life, and Impossible Construction, all based on work of 20th Century artist M. C. Escher, all impressions of his paintings. It is a major, unusual concerto, richly orchestrated with plenty of opportunity for virtuoso display. It is a delight - a perfect companion to the two Mozart masterpieces. Performances are superb, and the recordings made last year are beautifully presented in multi-channel audio. Recommended!

We can hardly say we really need a new SACD recording of Beethoven's Pastoral. Already available are superb performances, beautifully recorded in multi-channel audio. This new Pittsburgh version has excellent audio, and the program booklet gives a detailed guide to each episode of Beethoven's view of nature. The unique element on this new release is Silent Spring by American composer Stephen Stuckey (1949 - 2916) commissioned by the Pittsburgh Symphony to commemorate the 50th anniversary of publication of Rachael Carson's book. This is a four-section symphonic poem each a title from Carson's book. Stuckey 's informative program notes describe the work. It is an impressive, mostly serene, sufficiently turbulent in the Rivers of Death interlude. It is unfortunate this is not accompanied by other American works which would have been more appropriate than the Beethoven symphony.
‍
R.E.B. (June, 2022)